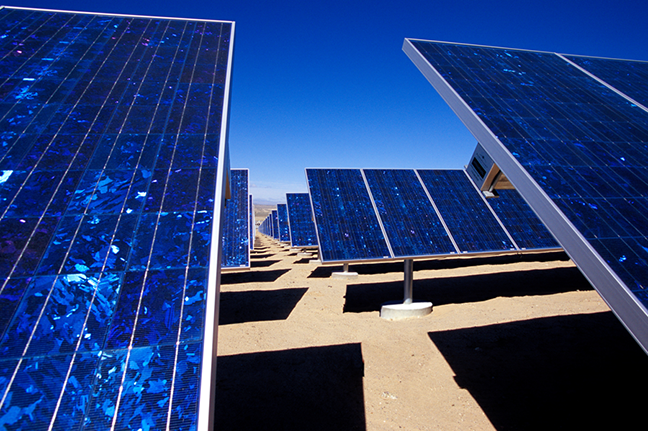 Renewable energy is having its moment in the sun – so to speak – almost as if it’s a new concept, but the resources that provide us with renewable energy have been around and at our disposal for centuries. We are only just recently, in the last few decades, diligently trying to take a deep dive into the things we see, touch and feel every day and recognize their ability to give us power. There are some major players in this field that deserve some attention.

Solar energy is one of the top sources of renewable energy and possibly one of the most recognizable. Solar energy can be used by individuals at their home, which is referred to as distributed generation, where the panels are located at or near the point of use. Additionally, it can be used as a central-station, utility scale solar power plan, which is similar to traditional power plants. Both of these methods can also store the energy they produce for distribution after the sun sets, using cutting edge solar and storage technologies.

Solar energy is radiant light and heat from the sun that is harnessed using a range of technologies such as solar power to generate electricity. According to the International Renewable Energy Agency (IRENA), solar power is generated in two main ways:

Photovoltaics (PV), also called solar cells, are electronic devices that convert sunlight directly into electricity. The modern solar cell is likely an image most people would recognize – they are in the panels installed on houses and in calculators. They were invented in 1954 at Bell Telephone Laboratories in the United States. Today, PV is one of the fastest-growing renewable energy technologies, and is ready to play a major role in the future global electricity generation mix.

Solar PV installations can be combined to provide electricity on a commercial scale, or arranged in smaller configurations for mini-grids or personal use. Using solar PV to power mini grids is an excellent way to bring electricity access to people who do not live near power transmission lines, particularly in developing countries with excellent solar energy resources.

The cost of manufacturing solar panels has plummeted dramatically in the last decade, making them not only affordable but often the cheapest form of electricity. Solar panels have a lifespan of roughly 30 years, and come in a variety of shades depending on the type of material used in manufacturing.

A CSP power plant usually features a field of mirrors that redirect rays to a tall thin tower. One of the main advantages of a CSP power plant over a solar PV power plant is that it can be equipped with molten salts in which heat can be stored, allowing electricity to be generated.

The Solar Energy Industries Association (SEIA) can assist consumers with finding installers, obtaining prices and is also a useful resource for those looking to get involved in this renewable energy. 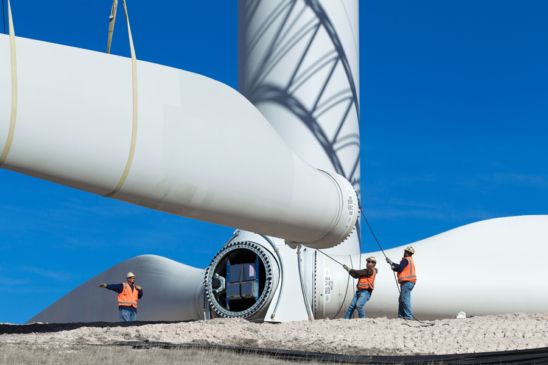 Wind energy might be the most visibly captivating of the renewables. Seeing those giant windmills off in the distance on a road trip or passing an 18-wheeler on the highway carrying one of the massive blades is definitely impressive. In addition to being an interesting focal point, those blades serve an extremely important purpose by producing electricity using the kinetic energy created by air in motion. This is transformed into electrical energy using wind turbines or wind energy conversion systems. Wind first hits a turbine’s blades, causing them to rotate and turn the turbine connected to them. That changes the kinetic energy to rotational energy, by moving a shaft which is connected to a generator and thereby producing electrical energy through electromagnetism.

The amount of power that can be harvested from wind depends on the size of the turbine and the length of its blades. The output is proportional to the dimensions of the rotor and to the cube of the wind speed. Wind changes tend to be gradual and predictable and when wind turbines are spread over large areas, their output becomes far more constant and easier to accommodate.

The turbines in a wind farm are connected so the electricity they generate can travel from the wind farm to the power grid. Once wind energy is on the main power grid, electric utilities or power operators will send the electricity to where people need it. Distribution lines collect electricity generated at the wind project and transport it to larger “network” transmission lines, where electricity can travel across long distances to the locations where it is needed.

Hydropower energy is true to its name. It is energy that receives its power from flowing water. The basic principle of hydropower is using water to drive turbines. Hydropower plants consist of two basic configurations: dams or reservoirs. Hydropower dams with a large reservoir can store water over short or long periods to meet demand. The facilities can also be divided into smaller dams for different purposes, such as night/day use, seasonal storage or pumped storage.

Because hydropower uses water to generate electricity, plants are usually located on or near a water source. The energy available from the moving water depends on both the volume of the water flow and the change in elevation from one point to another.

There are many types of hydropower facilities: impoundment, diversion and pumped storage. Some hydropower plants use dams and some do not. Although not all dams were built for hydropower, they have proven useful for pumping tons of renewable energy to the grid. According to the Office of Energy Efficiency and Renewable Energy, there are more than 90,000 dams, of which less than 2,300 produce power as of 2020. The other dams are used for recreation, stock/farm ponds, flood control, water supply and irrigation.

Geothermal energy is heat derived within the sub-surface of the earth. Water and/or steam carry the geothermal energy to the Earth’s surface. Geothermal energy can be used for heating and cooling purposes or be harnessed to generate clean electricity. Huge advantages in favor of this route of renewable energy is that it is not dependent on weather conditions and has very high-capacity factors.

The GGA (Global Geothermal Alliance) is a platform for enhanced dialogue and knowledge sharing for coordinated action to increase the share of installed geothermal electricity and heat generation worldwide. It calls on governments, businesses and other stakeholders to support the deployment of realizable geothermal potential. Member countries include geothermal resource-rich countries with established or emerging geothermal markets, along with other countries that wish to support the activities of the Alliance.

Geothermal technology can produce clean, baseload and flexible power generation, making it a promising option for the transition to clean energy and more economical sustainability. In addition to power generation, geothermal energy has multiple applications as a heat source or sink in end-use sectors such as building, agrifood and industry. There are different technologies with distinct levels of maturity, including technologies for direct uses like district heating, geothermal heat pumps, greenhouses and others.

Discoveries are being made and ideas are being researched around the clock, as people and companies work diligently to better understand renewable energy and find ways to make it more efficient. As we try to lessen our dependence on foreign energy and, in addition, create ways to have zero to minimal amounts of carbon dioxide emissions, we are using the Earth’s assets to in turn make a better Earth – interesting concept. 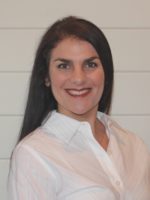 Sarah Skinner is a graduate of Louisiana State University with a degree in English. She has been a technical writer and editor in the oil and gas industry for over ten years in Houston and in Louisiana. She currently works as a technical writer for a pre-cast concrete construction company in Louisiana that builds blast-proof buildings for petrochemical plants. 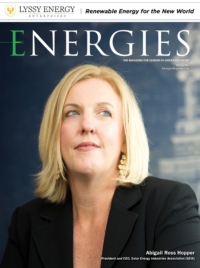